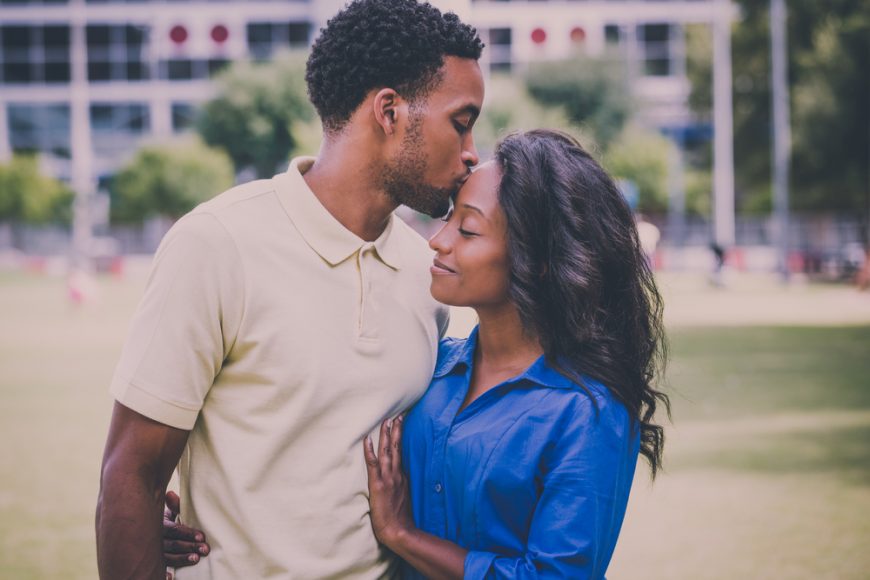 Some think ”marriage” is a ”man made” institution… But Cozmophyzix shows the universal law behind that concept…. Libra is the sign of partnership & marriage… Scorpio the sign of bonding & reproduction …Follows Libra in succession. Who can reproduce without a partner ? Who bonds without consent?

In the zodiac … Is a depiction of universal law… The sign which precedes any given successive sign is… The forerunner of the activity that the sign in question indicates. …”Too complicated…?

Sagittarius is the sign of ”multiplicity,multiplying,expansion and growth” (to put it shortly…)

The sign which comes before Sagittarius is Scorpio… Now recall that Scorpio reps ”reproduction” among other things… How can anything ‘expand’ or ‘multiply’ without the process of reproduction ?

Any two signs given or taken …One in succession of the other shows the natural order of universal law in that illustration.

Sagittarius is also the sign which indicates the principle of ”broad movement, free movement, untamed or uninhibited growth and expansion”… For this reason people born under this sign (having the sun here, or the ascendant point)…Often enjoy and are compelled towards travel and self indulgence….

The sign which comes immediately after Sagittarius is Capricorn and Capricorn is indicative of ”necessary restraint,control and restriction”…

Now any one who contemplates the processes of life and their manifestations can see that ”growth and expansion” in order to benefit any form must reach a controlled or restricted field or area of expression … For if not overgrowth or super amplification results.

This scenario or dynamic is a constant in the scheme of the signs and what they illustrate in the composition of the signs .

Now some will say->

Marriage as we know it now is a man made gov’t regulated institution of control. When you legally marry you enter into a third party contract. Why would I need a government official to tell me with whom I’m allowed to pro create with and spend the rest of my life with????????? And then here’s the real kicker, what if things don’t work out now I need permission from the state to say good bye

We are not elaborating upon the ”state regulated” aspect of the concept.

More specifically I was referencing the act of union between a couple on the formal but ”not state” level.

There has never been a time where two people getting together and making a commitment to one another …Did not announce this binding to the public… Even in prehistory.