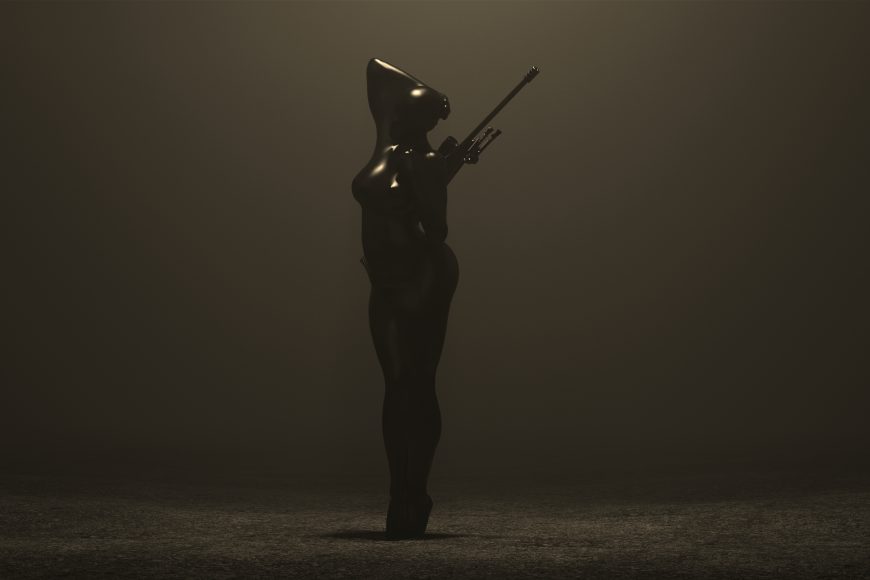 I am an avid cozmophyzixian. I practice natal analysis / character profiling / predictive / economic / relationship via composite or synastry / mundane or political, world event cozmophyzix a.K.A. Astrology

Often enough, people who are skeptical of cozmophyzix / astrology, take the time to ask me, “How the movement of planets in our solar system determine the nature of our behavior ?” as well, modern day scientists seek to measure any vibratory wave lengths therefrom, to absolutely no avail.

First off… Allow me to express the fact that cozmophyzixians do not claim that the motion of the planets are the “Cause” of any type of human or animal behavior. The planets , their movements, angular distances to the earth and each other are only indicators of potential worldly activity … And if there are any affecting planetary electromagnetic waves, they are not measurable by any modern technological advancements available to us today. However; what they indicate is absolutely observable in the plant, mineral, animal and human kingdoms as obviously as we can see the sky change from dark to light.

Lets take the sunrise for example and the apparent course of the sun thru the sky in the course of one single day. The temperature changes drastically (a measurable phenomenon), plant life reacts to and with it (look at the sunflower and trees of various species), animals, insects and humans react to it and are entirely dependent upon it accordingly as well… All of this can be observed in its course… Day after day… Month after month… Year after year and thus, cycle within cycle after cycle.

June the 21st or 22nd. The autumn solstice, is measurably …The day with the longest daylight hourly term of the year …Every single year , and has been so since as long as any of us can remember… And unless you have lived to be a few thousand years old you could never dispute this fact. Needless to say, we can build calender’s around this observation … As man has done so for centuries as long as we can trace our existence here on this planet I.E. In this solar system.

Thus being, it wouldn’t be far fetched to deduce that as the variation of the earths exposed surface forms a different angle to rays of the sun… Every passing moment of the day produces, in this variation, a variety of “Qualities” for every passing moment.

Truly an ignoramus recognizes the fluctuation of temperature. One need then only observe the fact that this phenomena affects the various groups of people born at these different intervals, as many as avail themselves to you, compile their birth data and discern the similarities of character with those born at the same times of day…

For example people born at sunrise or very close thereto …Are the most assertive, aggressive or extroverted. The magi society has proven statistically in the book entitled “Astrology really works” that 89% of the worlds most famous people were born within approximately two hours before noon on the days of their births.

I have observed that most of our religious folk, spiritualists and philosophers …Are born within the first two hours after the sun appears to reach its highest point in the sky… Every single day … Regardless of the sign which the sun appears to reside in or transit thru…In the entire course of any given year. (this has its variants …. As the 9th sign of the zodiac [Sagittarius] bestows this nature upon people born in it’s month every year… Corresponding to the 9th two hour period of every day.

The “Kolisko experiment” http://science.Anth.Org.Uk/kolisko/ has shown and proved that seven different metals (gold, silver, mercury, copper, iron, tin & lead) thru metallurgic application & methodology that these metals reacted adversely to blending under conditions conventionally known as ”turbulent” to the astrological community and blended smoothly under planetary aspects universally accepted by the astrological community as ”harmonious”.

Gold is the metal which corresponds to the sun… So we can figuratively say that gold is the “Sun’s metal” and that the metal silver is the moon’s metal. When the sun and moon, where measurably (from earths perspective) at 90 degrees apart … Cozmophyzically put was in an “Inharmonious aspect” they did not blend well or evenly…And when the they were in “Harmonious aspect” ( which is 120 degrees apart … From one’s perspective here on the earth) the two metals mixed smoothly . This exercise was repeated for seven years with consistent results !

Scientists would beg to differ and state that though we are made of the same substances that we find in the earth, we are not subject to these planetary positions. I giggle to def at this stupidity… Fire burns wood and melts metal, it boils water … As it burns skin, melts hair and could very well boil your blood under exposure to it. Thus as the position of planets in our solar system indicate good times for certain elemental interaction and their “Bad times”… So they are equally as reliable to indicate our personal seasons as well as they are able to “Indicate” the proper seasons for all else.

One need only study the subject and apply it to reach this conclusion… No amount of rational disputation or intellectual speculation can refute empirical evidence … Experienced by way of due diligence.

I have observed that people born when Saturn ( an indicator of mathematical ability) was in inharmonious aspect to mercury ( the indicator of thought transference and expression) … The subject born under such an aspect was not as we say “Good with numbers” and I have likewise observed those born with these two planets (Saturn and mercury) in harmonious aspect or “Easy relationship with one another… Result in a subject that found mathematics or calculative thinking processes, easy to perform or mentally apprehend. Coincidence not.

Here, in the u.S.A inc… Or should I say … In the northern hemisphere of the planet… We know that the earths position to the sun is the factor which results in the seasons …. And knowing such … From millennia of exposure that spring is the proper time to plant … And autumn is the appropriate season for harvest… How can they (the skeptics) say that the relative position of the planet earth to the sun is not relevant ?!?!? And life itself flourishes and resurrects its cycles by way of this phenomena…And have no affect on us humans???

As these seasonal cycles are recurrent, we can, successfully and quite literally as well as accurately “Predict or forecast” the nature of the days on earth by what we measure in the heavens. Why would this not be so for our personal days and times on this planet ?????

Consider that for while …

…And hit me up @ https://www.Facebook.Com/academyofcozmophyzix it can be proven beyond the shadow of any reasonable doubt, that as we all have a beginning … We thus have our own personal first day of spring… Which is our date of birth… No matter what time of year one is born… Your birthdate is your first day of life on earth and thus your “Springing forth”.

Cozmophyzicians mathematically calculate your personal seasons, droughts, winters, stormy periods and fruitful cycles starting with this day at your exact time of birth… And by using the planets to mark these periods and cycles therewith … We’ve been doing it for countless millennium.